In a thrilling finale, BMW sensationally secured this year’s DTM (German Touring Car Masters) title in the final race of the season at the Hockenheimring (Germany).

This represents an outstanding result to draw an exciting season to a close. With his win in the final race, Bruno Spengler (CAN) was able to take over top spot in the driver’s championship overall with a breath-taking finish and claim the DTM championship crown.

Allgeier was an official partner to BMW Motorsport in its return to the DTM this season and would like to offer its warmest congratulations to the new DTM champion Bruno Spengler and the entire BMW Motorsport team.

“We are excitedly looking forward to the comeback of BMW in the DTM. Speed, efficiency and reliability are just as important in our industry as they are on the track. BMW Motorsport and Allgeier – the perfect match.” That was how Allgeier, one of the leading German IT service providers, described the partnership between the two Munich-based companies before the season got underway. Now BMW can deservedly accept the plaudits after a perfect series of races: BMW Motorsport has put in outstanding performances from start to finish this year, providing excitement with passion, efficiency and excellent performance, and thrilling motorsport fans far and wide. 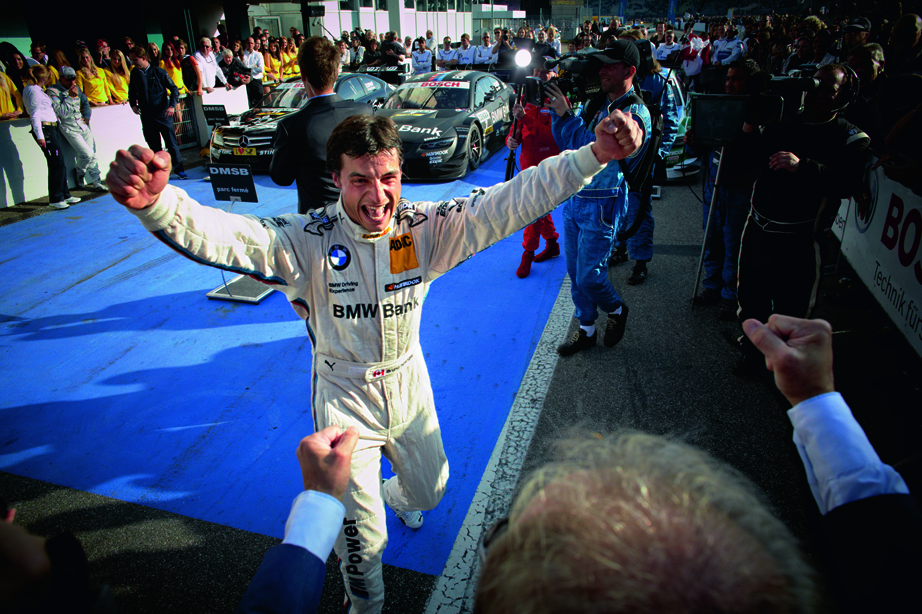