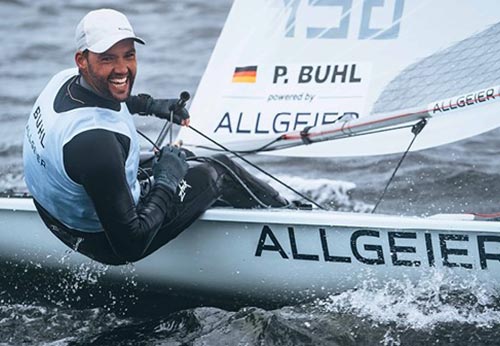 Carl Georg Dürschmidt, Chairman of the Supervisory Board

Carl Georg Dürschmidt, Chairman of the Supervisory Board

In his long-standing role as CEO of Allgeier SE, Carl Georg Dürschmidt (born 1958 in Neutraubling, Germany) played a key role in developing the Allgeier Group into one of Germany's leading software and IT services companies. Georg Dürschmidt made a significant contribution to the sustainable organic growth of the Group, which was supported by more than 80 successfully realized acquisitions. A highlight was the spin-off of the global technology consulting and software development business bundled under Nagarro SE from Allgeier SE in December 2020. Nagarro SE has since been listed as an independent company and is now part of the TecDAX and SDAX. Previously, Georg Dürschmidt worked as an authorized signatory for a medium-sized company after graduating from the University of Applied Sciences in Munich with a degree in economics. From 1986, he was responsible for strategic consulting for SMEs at an international management consulting firm. From 1989 he worked for an investment company focusing on investments in German SMEs. Following a successful IPO, he took over a board position in one of the companies in 1992. After founding an investment company together with partners, he was responsible for the development and management of an investment portfolio of medium-sized companies. In 2001, Georg Dürschmidt, together with partners, took over the share package of the founder of Allgeier. Since then, he has held a significant shareholding in Allgeier SE, of which he was a member of the Management Board from October 2003 to September 2021. Georg Dürschmidt has been a member of the Supervisory Board of Allgeier SE since July 2022, of which he became Chairman in September 2022.

Business procedure for Supervisory Board

Rules of business procedure for the Allgeier SE Supervisory Board
More