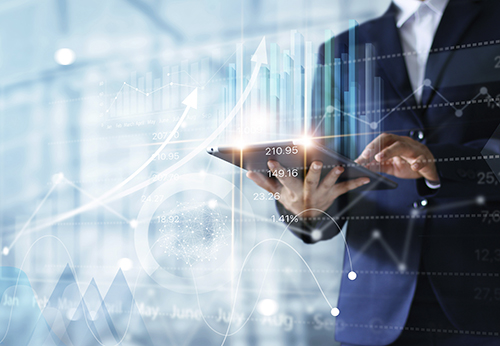 Contact Us English
Who we are
Management
Supervisory Board: 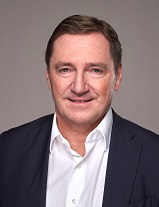 Detlef Dinsel, Chairman of the Supervisory Board (Dipl.-Ing., MBA)

Detlef Dinsel, Chairman of the Supervisory Board (Dipl.-Ing., MBA)

Managing Partner, Chairman of the Investment Committee and member of the Executive Committee of IK Investment Partners, Hamburg & London After his studies of mechanical engineering at the university of Stuttgart and at the technical university of Munich, as well as after passing his Master of Business Administration (M.B.A.) examination with INSEAD at Fontainebleau, Mr. Detlef Dinsel worked for the international strategy consulting firm Bain & Company Inc., Munich, at first as a project manager and later on as a member of the executive board. Subsequently, he was in the position of Vice President Corporate Development and Divisions Manager for Hilti Group in Liechtenstein and Basle. After that he was chairman of the executive board of a Swiss industrial enterprise. In 1996 he became the managing director of a large European Buyout Fund where he was responsible for German-speaking business (Germany, Switzerland, Austria). Detlef Dinsel joined the Allgeier SE Supervisory Board in June 2001 and holds a significant share in Allgeier himself. He advises the group on strategic and operational matters. Detlef Dinsel holds office on the following comparable supervisory bodies of domestic or foreign business undertakings: ZytoService GmbH, Hamburg (chairman), Transnorm System GmbH, Harsum (deputy chairman), IK Investment Partners Ltd., London, UK, Aposan GmbH, Cologne (chairman), SVT Beteiligungen GmbH, Seevetal (chairman), IK Investment Partners S.A.R.L., Luxembourg, Luxembourg, Winkelmann Group, Ahlen (deputy chairman), Schenck Process GmbH, Darmstadt (deputy chairman), Schock GmbH, Regen (chairman) 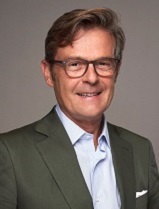 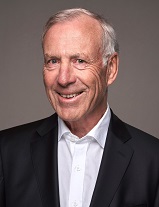 Carl Georg Dürschmidt, Chairman of the Executive Board

Carl Georg Dürschmidt, Chairman of the Executive Board

After studying business economics, Mr. Carl Georg Dürschmidt first worked for the family business. In 1986, he joined an international business consultancy, where he was in charge of the strategic advisory of small and mediumsized enterprises. As from 1989, he was working for an investment company which mainly developed participations in German SMEs. After a successful IPO of one of these companies, he joined the Executive Board in 1992. After the foundation of a private investment company together with partners, he was responsible for the development and management of a portfolio of SMEs. In 2001, Carl Georg Dürschmidt and partners took over the block of shares from the founder of Allgeier. Since then Carl Georg Dürschmidt holds a significant share in Allgeier SE. In October 2003, he joined the Executive Board of the company. 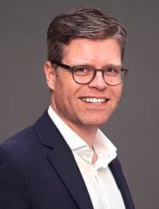 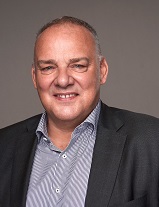